ClearVista Healthcare is paying close attention to all reports and recommendations surrounding the COVID-19 virus. We place the health and well-being of our residents and staff at the forefront of all we do.

We have established policies and procedures in place to protect our residents and team members from the flu and all infectious diseases, including coronavirus. At this time we are not accepting any non-essential visitors.

Safety is important to us. Read our latest response to the Coronavirus here.
Skip to content 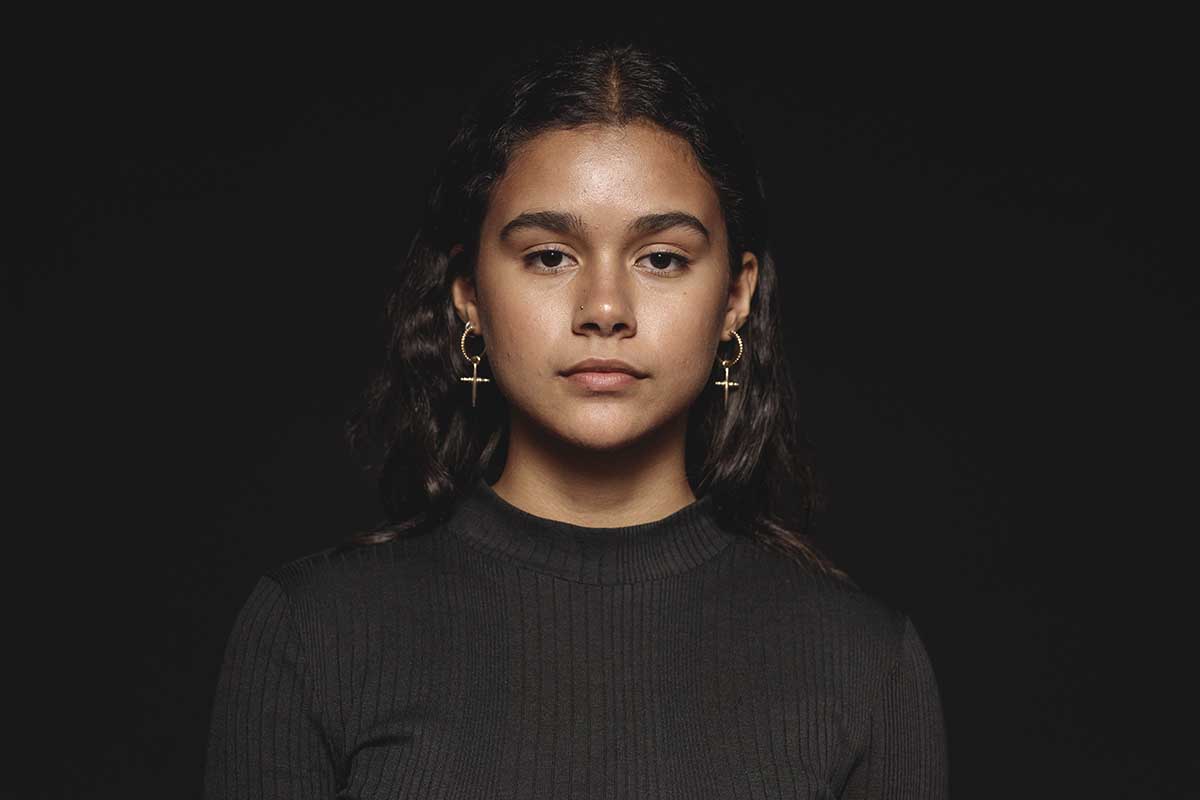 If you are a parent in today’s world, one of your biggest concerns is seeing your child develop a drug addiction. While certainly not every child heads down this path, there are unfortunately many options today that make this possible. For many kids, starting the use of one drug or other substance, known as a gateway drug, can lead to the use of more dangerous substances. If you are curious about gateway drugs and how they affect drug addiction in OH, Ethan Crossing Recovery is here to provide information about some of the top gateway drugs you should be aware of as a parent.

What Are the Top Gateway Drugs?

Considered the most common of the top gateway drugs, alcohol use as a teenager has been linked time and time again to increased chances of alcoholism as an adult. Students who used alcohol were found to be over 16 times more likely to not only face alcoholism later in life. Additionally, they were also more likely to use harder drugs such as cocaine and meth.

Along with alcohol, marijuana is considered one of the top gateway drugs for young people in the United States. In recent surveys, more than 22 million school-age kids admitted to using marijuana at least once in the past year. This shows just how widespread its use is among kids today. Marijuana is a drug that alters a person’s memory, attention, and motivation. It is also thought to build up a person’s tolerance to stronger drugs, especially cocaine and heroin. If you suspect your child may be using marijuana, address the matter at once through a drug addiction treatment program.

As you certainly have heard many times over the past several years, the United States is in the midst of an opioid crisis. Unfortunately, many of its victims are young people. They find these and other prescription drugs in your medicine cabinet and help themselves. Once a person gets hooked on prescription drugs such as opioids, it is only a matter of time before you also have a young person who has graduated to using heroin or fentanyl. Prescription drugs such as these often result in thousands of overdose deaths annually. Therefore, you should always keep these drugs in a secure area where children cannot access them and seek help from a substance abuse treatment program if necessary.

While you may think it may be the lesser of all evils if you simply catch your child smoking a few cigarettes, think again. As numerous studies have shown, nicotine is one of the most addictive substances on the planet. If your kid is smoking cigarettes now, you can virtually plan on them smoking marijuana in the future. You may also see them give cocaine and heroin a try as well. In fact, some research shows that school-age children who smoked cigarettes were nine times more likely to use illicit drugs. These studies also showed more than half of all kids surveyed had already tried an illicit drug at least once.

A popular choice for many teenagers, inhalants such as glue or shoe polish are widely thought to be some of the top gateway drugs. You as a parent should be concerned about these drugs as your child ages. Many children who try inhalants will go on to try marijuana or prescription painkillers and need a prescription drug treatment program.

Treatment For Addiction to the Top Gateway Drugs

If you believe your child is suffering from drug addiction in OH, don’t sit back. Do not just hope the problem will simply disappear. Instead, contact Ethan Crossing at 833.691.0736 for advice on how to proceed and keep your child’s life from spiraling out of control. We provide high-quality addiction treatment programs for individuals who are struggling with substance abuse in a peaceful environment.

5 Most Popular Programs For Those in Recovery
October 1, 2020

What Should You Be Looking For In An Addiction Treatment Center?
September 15, 2020

Do You Have An Addictive Personality Trait?
September 12, 2020

This site uses Akismet to reduce spam. Learn how your comment data is processed.